Laptop computers have many attributes which have made them extremely popular. They are portable, powerful, and a convenient way to do work while away from the home or office. However, laptops are not always the most comfortable things to use over extended periods of time, which is why a laptop stand can be an important accessory.

Adjustable laptop stand doesn't have to be anything fancy. In fact, a simple wedge can often work wonders. The wedge can be made from almost any material, but as they are designed to be used while on your lap, soft material is most often used. 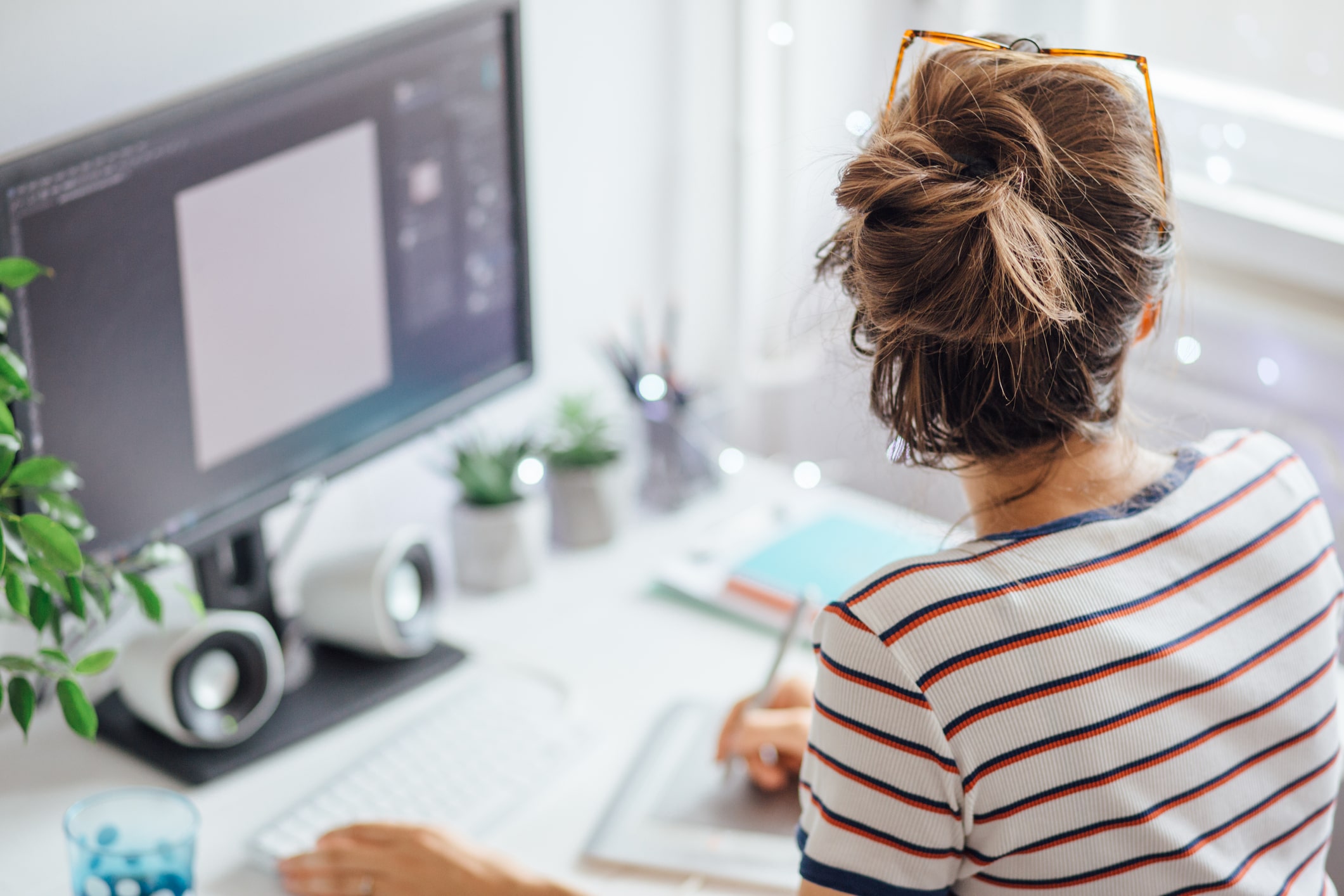 These stands put the computer in a more comfortable typing position when being used on your lap, alleviating any strain caused by bad wrist positioning.

These stands are also relatively inexpensive, so they're easier on the pocketbook. However, due to poor air circulation between the computer and the stand, they can occasionally cause some overheating problems with the computer.

An adjustable laptop stand can be perfect for using your laptop on a desk or tabletop. These stands are designed to place the monitor at eye level, thereby reducing strain on the neck. In most cases, these stands are used in conjunction with an external keyboard, which is kept flat on the desk.

The adjustments are generally limited to up and down, with the ability to tilt forward and back. They often include a number of USB ports, allowing multiple external components such as hard drives and flash drives to be used by simply plugging them into the stand.